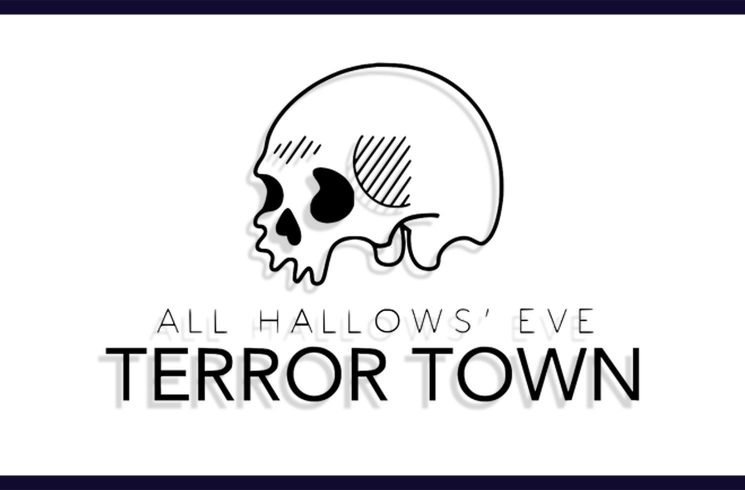 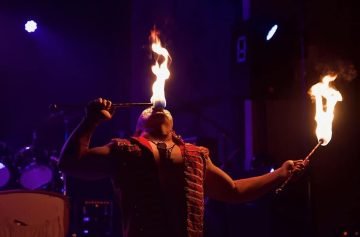 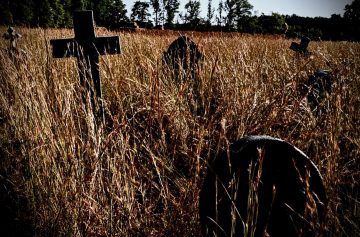 We thought we had won. The brave sheriff of Bravado and its residents summoned all the courage they could muster and drove the crimson cloaked cultists from town. Countless lives were lost. Those of us who survived, reveled in our victory. But with each passing day, it becomes clearer that no victory was won. Those we lost, whether in mind or body, have not, and will never return. What’s worse is that one can still feel, no TASTE the same oppressive cloud of dread and despair still hanging over Bravado. Now rumors return from the outskirts of town that the horrors that occurred there never ended. Scientists, doctors and perhaps worse, are all said to still be at work, twisting, torturing, and manipulating souls to their corrupt objectives… and succeeding. In the church, the church in which no one has been brave enough to set foot since Mamon’s arrival, it is feared that the cultists too were successful. There it is rumored, a portal to another dimension, perhaps to hell itself has opened, and the foul abomination that now resides there is more terrifying than any the cultists could have ever conceived.

We pride ourselves on detail, realism, and narrative. The cult has been driven from Bravado, but their creations remain. These creatures have no desire but to corrupt your soul and add it to their collection. The trail will run between 25 – 35 min depending on the decisions guests make during the experience.

We were foolish to have ever trusted any of them. The doctors, the scientists, hell even the clergy all turned out to be tools of demented cultists. Those who didn’t convert, were persuaded by science, those who persisted still were tortured or sacrificed. One might expect that our town would recover if we could manage to drive those evil cultists away. Well, we were successful in driving the cultists from town, but the evil remains… and now, there is no one to restrain it.

Our venue is set to look, feel, and smell like the 19th century. There are town folks, sheriffs, old cowboys, and lots of action. We have over 2 dozen shops in our town including an occult museum, 3 restaurants, food trucks, a candy shop, and 2 saloons. Things to do around town include: 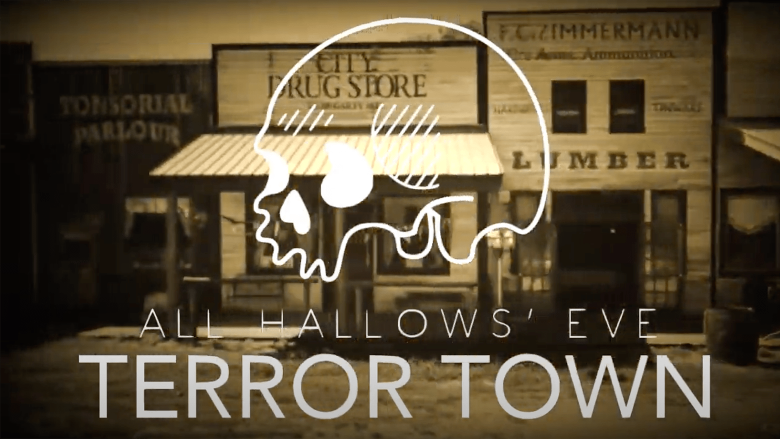 All Hallow's Eve - Terror Town
Get Directions
Get Updates