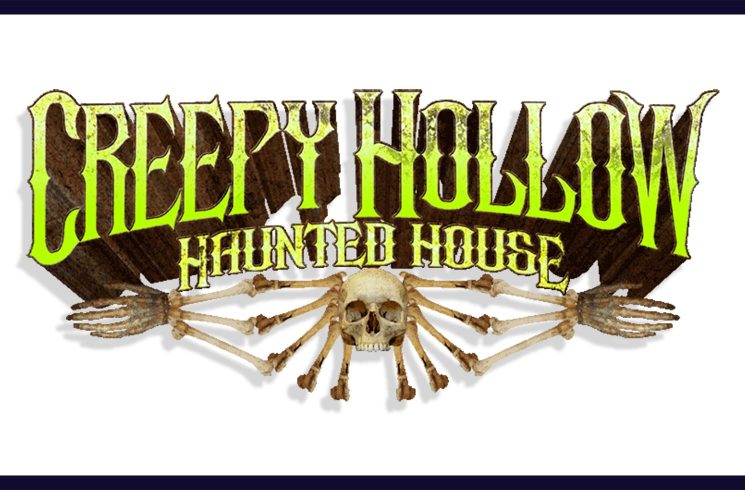 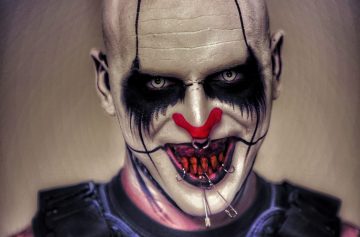 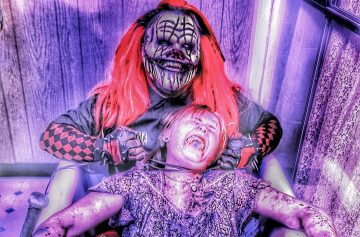 The Haunted Attractions at Creepy Hollow

The facility is based at a location known as Creepy Hollow and was developed to experiment on the ample feral hog population in the area.  The corporation is going to cure all of mans afflictions by introducing genetic manipulating viruses, but there has been an accident.  If  the virus gets out it could be the end of life as we know it.  Enter a dark industrial  world where the laws of science have been manipulated and decayed. Find out how it feels to be alive as you are trying to survive the walking dead. Welcome to ground zero of the zombie apocalypse!!

The Dark Woods is a area of dense forest located behind the Nouveau Genesis Corporation. Over the years The Caretaker for the factory had the job of disposing of the factories waste. He figured he would pocket the money from the disposal fees and just dump the waste in the woods.

The woods was always home to many traveling vagrants and other individuals not wanting to be found. The contaminated waste made its way into the water and the soil. Slowly the inhabitants of the Dark Woods began to change. Skin started peeling and blistering. Teeth and hair started falling out. Once the mutation took over their body, they began to hunger for the taste of human flesh. One day The Caretaker was caught off guard by one of the mutated vagrants and slipped with barrel of waste and burned himself from head to toe. He screamed in agony as the vagrant started ripping away at his flesh. He managed to get away using a nearby rusty shovel. Now  with scarred eyes, burned skin, and his rusty shovel, The caretaker travels the grounds of Creepy Hollow looking for fresh skin to replace his burned flesh.

As with any research, sometimes the results simply are not stable and must be contained. Pitch Black is a holding facility adjacent to Nouveau Genesis located at Creepy Hollow. Once the factory started experimenting on humans, strange and uncontrollable side affects started to appear with some of the subjects. They became insane, freakish, and began to get aggressive.

The scientist found they could control the state of the subjects depending on the light they were exposed to. Bright lights and glowing lights made them act completely insane. Complete darkness made them turn into killing machines. Nouveau Genesis began to worry about spies and competition  watching and sneaking into their facility. They created a area called Pitch Black with both crazy lights and complete darkness to harness the pure killing power of the rejected subjects to provide added security measures. Most people will never make it through the Dark Woods or Pitch Black to see what takes place the inside walls of the 288 Scare Factory. Will you? 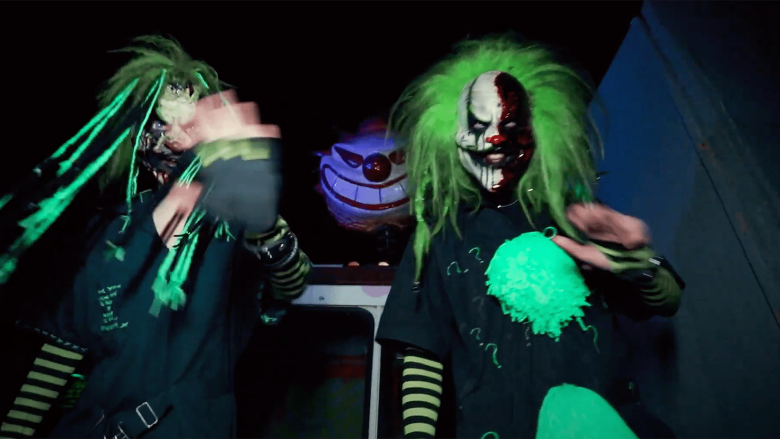