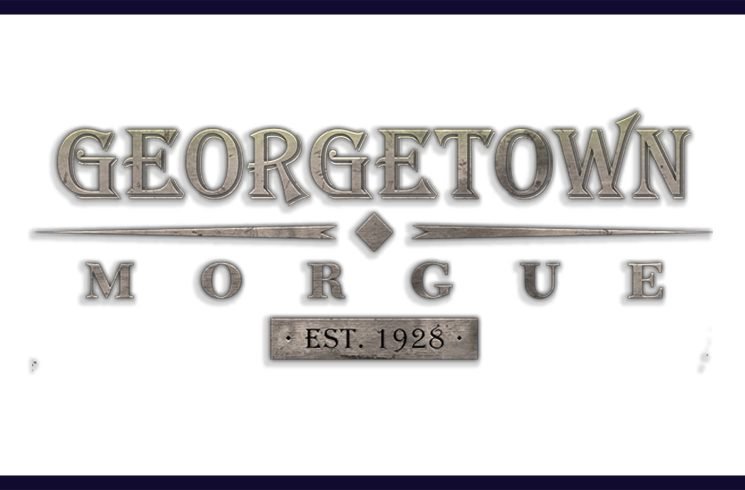 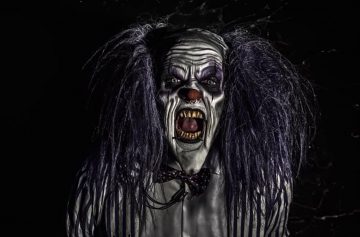 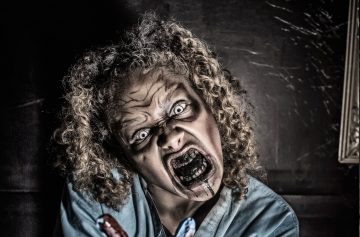 The Haunted House is located at the Georgetown Morgue in Seattle, Washington.

The Georgetown Morgue of Seattle is a facility for tragic stories of death. The morgue has a history of thousands of funeral preparations, cremations, and the processing of animal carcasses. The morgue holds what is considered to be the most horrifying unsolved crime in Seattle history. Nine of their staff were forced into the crematorium chamber. There were no surviving witnesses, nor were suspects ever identified.

Recently a gruesome stench has been filling the air around the Georgetown area. Word on the street is The infamous Dr. Simons has acquired The Georgetown Morgue and has ripped into the sewers below, unearthing a decrepit Catacomb. Rumors are surfacing of unlucky persons who have been captured by the Dr. and his trusted goons Rigor and Mortis. Be wary of their glowing toxic chemicals that have been turning up in neighboring ditches and seeping into drains! Now creatures have been roaming the streets at night. Are you missing any friends or family? Do you have the guts to investigate what is going on at The Georgetown Morgue and escape without losing your entrails? 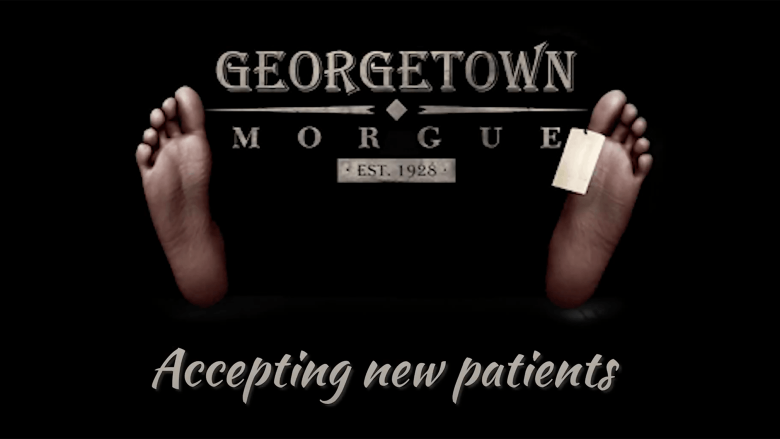 GEORGETOWN MORGUE
Get Directions
Get Updates