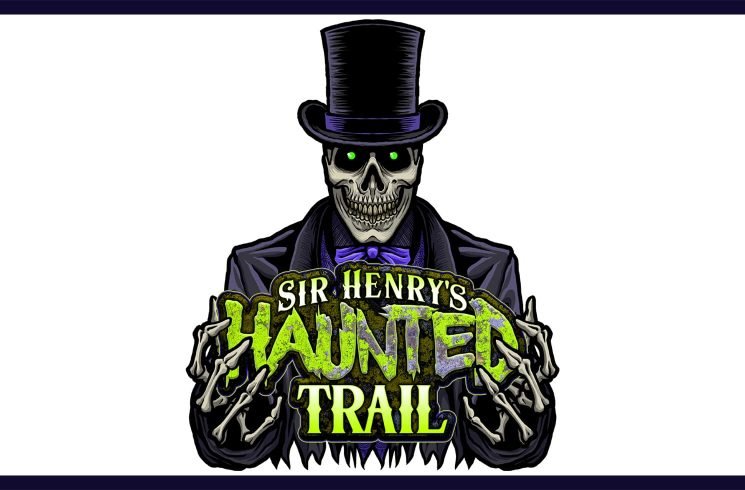 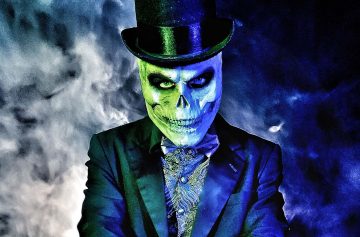 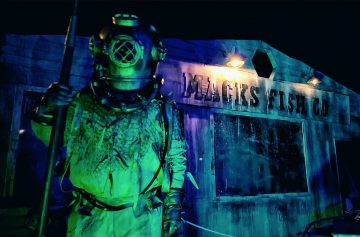 Sir Henry’s Haunted Trail is an outdoor haunted trail located in Plant City in the heart of  central Florida between Tampa and Orlando. Sir Henry’s offers several different experiences for guests to satisfy their Halloween and haunted house cravings. We feature 3 HAUNTED TRAILS, an ESCAPE GAME, and LASER TAG along with live entertainment, food vendors and merchandise. Experience this ‘Fear Park’ that’s unlike any other around. This is the ultimate haunted experience for the avid horror and Halloween fan! Trek your way through woods that the legendary phantom Sir Henry haunts as he looks for the murderer of his Bride. But Sir Henry is not the only creature you have to fear. If you’re lucky you might make it out alive…

The Legend of Sir Henry

Come one, come all – see the world famous Sir Henry’s carnival of freaks! This was once the show that rivaled them all. No other spectacle like it upon the Earth. However, nothing endures forever, and not even Sir Henry could outsmart death himself. Just one week after the loss of his beloved bride, Sir Henry’s car was found crashed into a tree.

Three years later, the freak show remains closed. The trail overgrown and in disarray, a deathly stillness in the air. Tragedy and longing hanging heavy upon the land.

Then a mysterious millionaire Mr. Barloc buys the estate, the trail, and Sir Henry’s old house, and returns it all to its original glory. With amazing performers and astonishing sights, the good old times were here again. Only Sir Henry was missing –  or was he?

Shortly after the reopening, sightings of a phantom skeleton with a top hat were being reported. Some would swear it was Sir Henry himself. Equally troubling, there were also rumors of guests who entered the trail, never to be seen again.

Locals say don’t go past the clearing in the trees, or you’ll succumb to Sir Henry’s Haunted Trail. Here, the legend of the phantom Sir Henry was born… 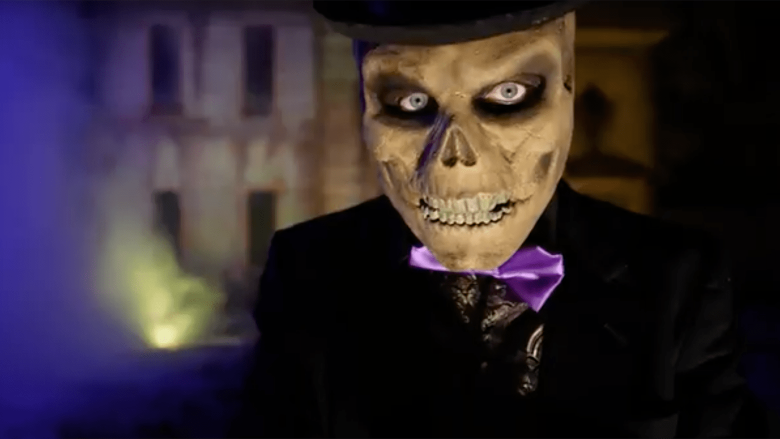