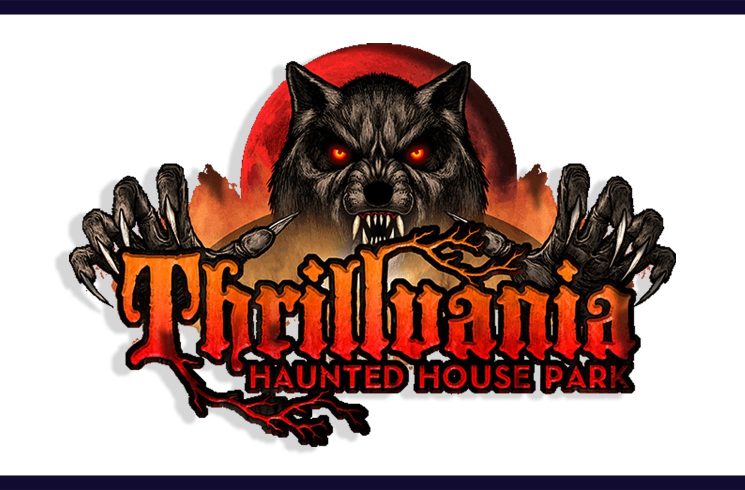 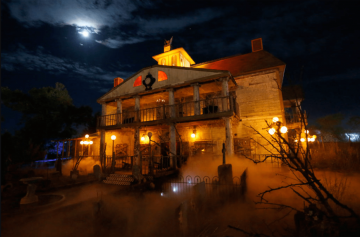 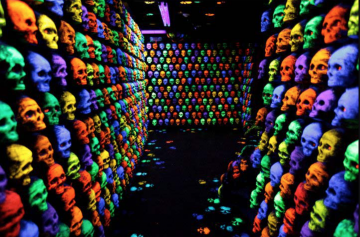 Legend has it that Verdun Manor is haunted. You know what they say… a house cannot be haunted unless it has a history… and this haunted house definitely has a history!

In 1901, Baron Michael Verdun, a psychopathic werewolf, built a grotesque house on Voodoo Bayou. Deep within the recesses of his manor, he conducted cruel experiments on travelers, turning them into human-animal hybrids. Together with his vampire wife Lady Cassandra, he hosted fiendish masquerades, serving human flesh to his inhuman guests. Finally, one stormy night, an angry vigilante mob set the manor afire and murdered Verdun and Cassandra.

Verdun’s dying words swore vengeance upon all who dare enter his realm. Haunted Verdun Manor has stood silent for these many years, but folks still whisper about Verdun’s final curse. It is said Baron Verdun and his creatures still haunt the rotted mansion and overgrown cemetery. Those brave enough to enter Verdun Manor must dare both Voodoo Bayou and the old graveyard before reaching the manor itself. 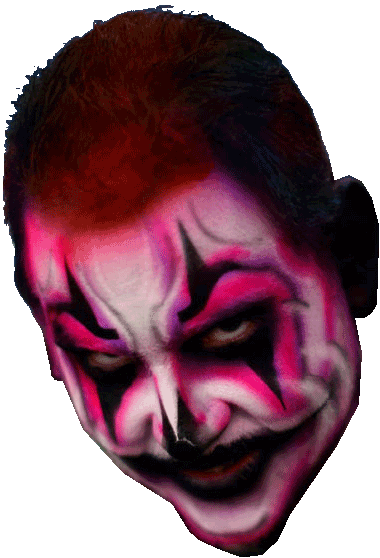 Lady Cassandra has been hounding the clowns to pick up their mess at the Labyrinth and tidy up the place. They finally did. In the process they started tearing down walls and uncovered a ghastly sight: a giant, swollen brain hooked up to some diabolical apparatus. The truth has now been revealed: Baron Michael Verdun discovered, through his experiment on humans at the lab in Verdun Manor, the region of the brain that controls madness, mayhem and chaos.

The subject brain is housed in the Labyrinth, and the clowns are affected by it. They have torn everything down, exposing a new dimension to the Labyrinth that twists space and time out of proportion. They are throwing a party to celebrate! Lady Cassandra’s eyes are rolling in her vampiric skull, but Baron Verdun is smiling wickedly with approval. He knows that, as long as she has victims to prey on, she is happy… and so is he! So come, join the party at Cassandra’s Labyrinth of Terror!

Once bitten by Lady Cassandra, the now delusional and psychotic Sam Hain attempts to lure unsuspecting and curious humans who dare to pass by. Come walk through Sam Hain’s Trail of Torment and see if you can escape his wrath. Decide for yourself what is real and what is delusion. 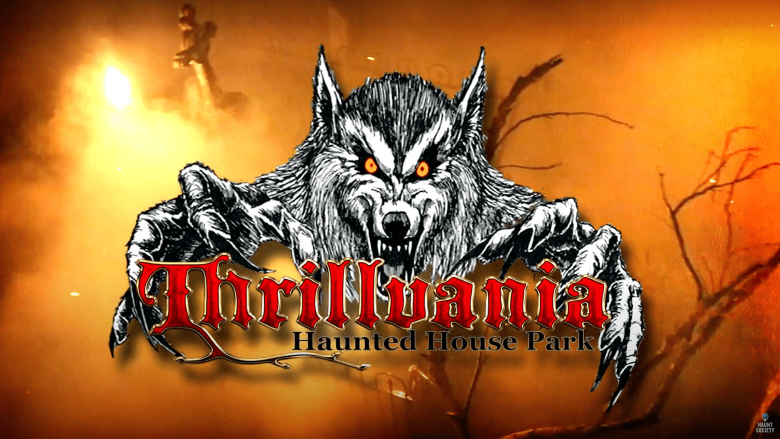