History of Haunted Houses and Why We Love Them So Much

Creepy dark halls, cobweb-covered furniture, and eerie noises around every corner. The silence and weird feeling shadows are following you making your heartbeat loudly in your chest. The screams you let out when you think something “touches you”. This is what haunted houses are like. But why do so many people like haunted houses? Let’s break down the history of haunted houses, and how we grew to love them to death.

How Did Haunted Houses Start 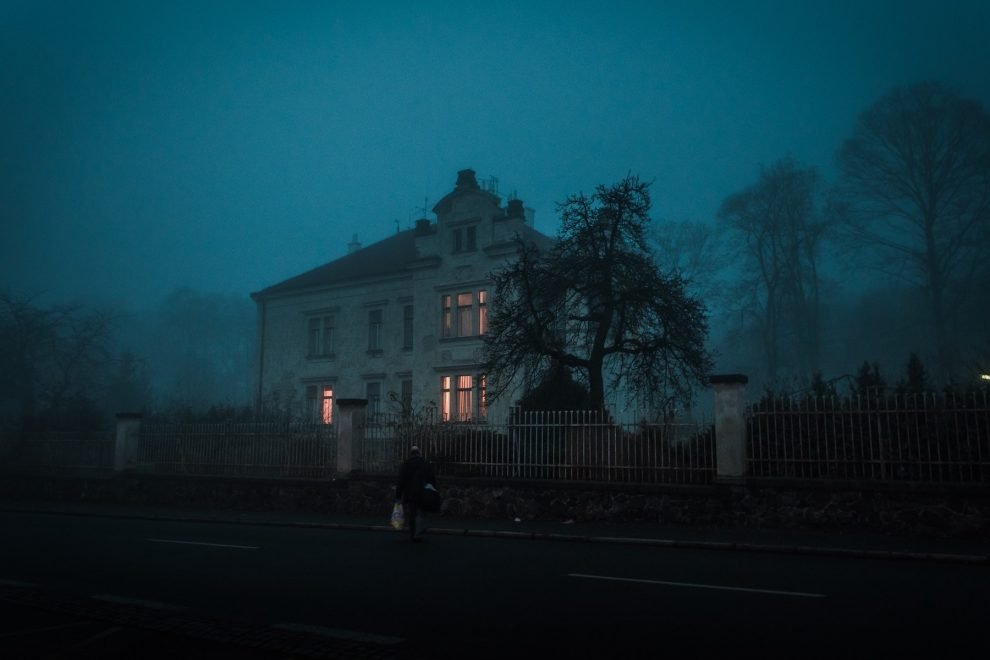 The history of a house being haunted by ghosts has been around for centuries. The idea of homes also still being the home of spirits is something common for older houses with lots of history or where families members pass away at the residence.

While the idea of a haunted house is as old as time, the use of haunted houses as an attraction to scare visitors has become popular fairly recently in history. According to an article from the Smithsonian, haunted houses originated somewhere in London in the early 19th century. It was here that it started with eerie wax figures and began introducing a new carnival frightening spectacle. After that, the concept of haunted houses continued to evolve into different types of hauntings to entertain locals and travelers alike.

During the Great Depression, parents actually arranged haunted houses to entertain their children during Halloween. These first haunted houses were very simple in nature in the beginning. Families would decorate their basements with scary scenes and the kids would go from house to house.

The history of haunted houses didn’t really pop off until Walt Disney created the famous Haunted Mansion. This attraction opened in Disneyland in 1969. The attraction became a huge hit and was the start of the haunted attraction industry for many. After that, more and more people wanted to create or visit a haunted house.

There are different types of haunted houses from the traditional haunted mansion to drive-in haunted attractions. As these haunts and attractions become more and more popular, their diversity and uniqueness also expand.

Despite varying characteristics, haunted houses serve the main purposes to scare their guests, get their adrenaline running, and produce frightful screams from them. There are varying haunted houses that can be scarier for some than for others, depending on the house’s theme and overall story. 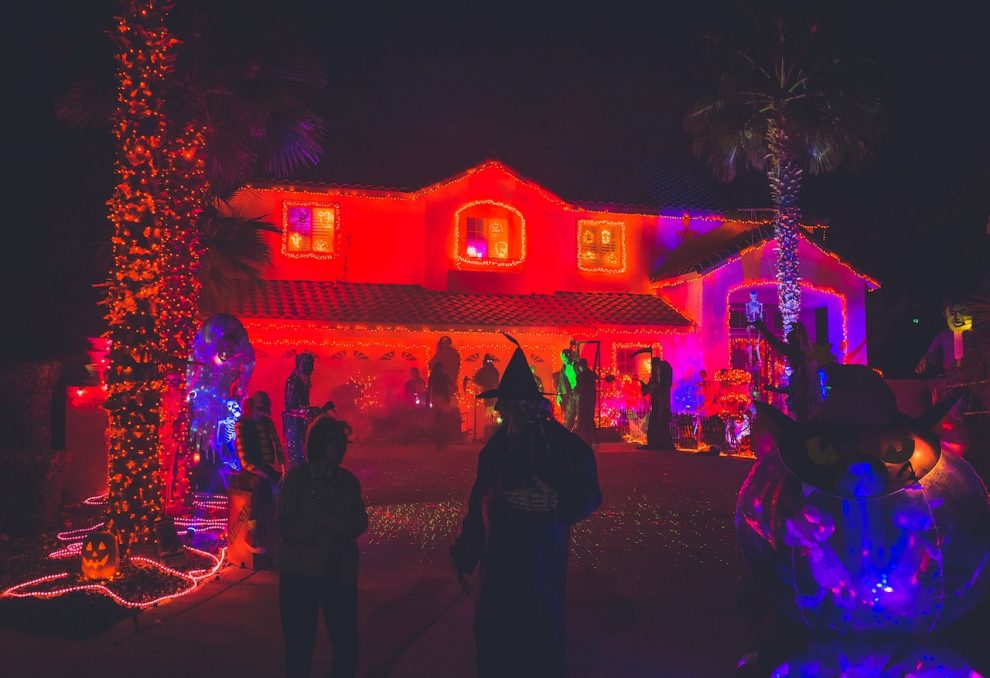 Photo by NeONBRAND on Unsplash

The haunted house industry is hugely popular during the Halloween season because people start looking for ways to celebrate the spooky season the minute fall begins. However, If people enjoy horror films, series, and novels, then haunted mansions and haunts near them are probably something they would enjoy doing outside of our favorite spooky holiday.

Which haunted houses are you a big fan of? Explore some of our favorite haunts!