Looking for more haunts to explore? Seach more of our featured haunts!

About This Florida Haunt

The event is open select October nights for Friday, Saturday, and Sundays, as well as offering limited operating nights in November. General admission tickets (starting from $25) may be purchased online except tickets for laser tag, escape room experiences, or premium tickets such as season passes. A portion of each ticket sale will also proudly be donated to Folds of Honor.

Included with general admission: Parking, the three trails (one trip per trail), enjoying the main area with character encounters, and a light show. Port-o-potty restrooms and handwashing stations are provided outside the gate for guests.

About The Haunted Trails at Sir Henry’s 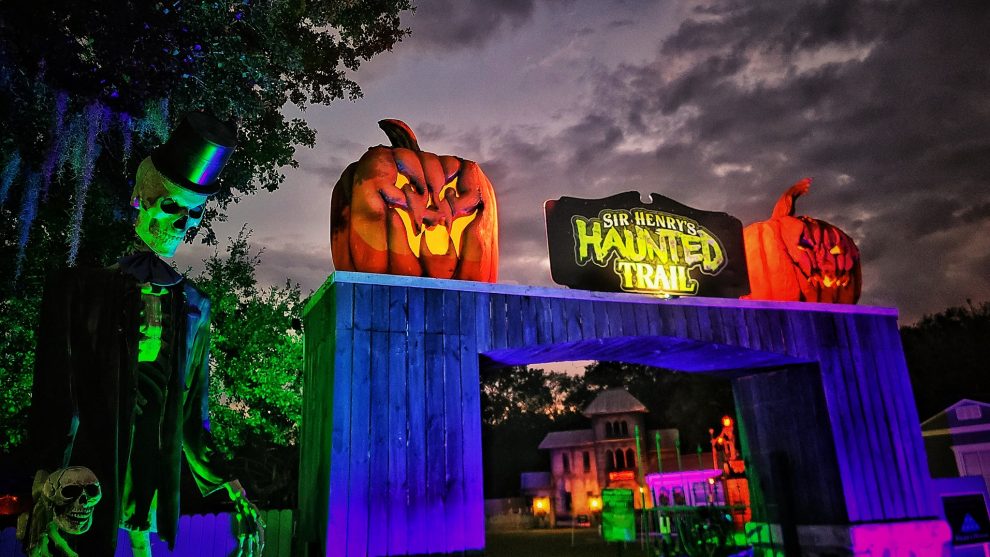 You can explore each trail with your general admission ticket. Here’s what each trail is about.

The Miklos believe they are direct descendants of Vlad the Impaler. In honor of their daughter coming of age, and to feed their hunger, the Miklos are throwing a ball.

Luring guests into their cellar, they trap them and use a variety of homemade devices to sypher blood from their victims. Will you thwart the allure or will you become a bottled memory ready to be consumed?

A young fishing captain is soon to be married to the love of his life, Abagail. But Captain Willem Jonah is soon sent back out to sea for work and becomes lost at sea forever. Abagail seeks to end her suffering in the only way she can think of: she jumps to her death from the lighthouse. Her ghost is said to be seen walking along with the lighthouse balcony, looking for her long-lost love.

Some claim that it is the ghost of the Abagail, but the old-timers in the village know what the truth is. The captain has returned from the sea. In his anger and pain, he takes his wrath to the village. Who is next to join him in the watery grave?

In a small town, a cemetery worker notices graves are being dug up and left empty. After investigating, the constable discovers that the sawmill owner has been robbing graves and feasting on the bones of the deceased. An angry mob captures the sawmill owner and decides to hang him. In his final words, he vows to return and avenge his death!

Now every Hallows Eve, he rises from the depth of darkness and returns to the town. With the help of his loyal ravens, he hunts the living to exact his revenge and finish his throne. The townsfolk have taken to calling him Sidious. Will you escape Sidious or will you become another bone on his throne? This year, this haunt is opening up alongside a book release. 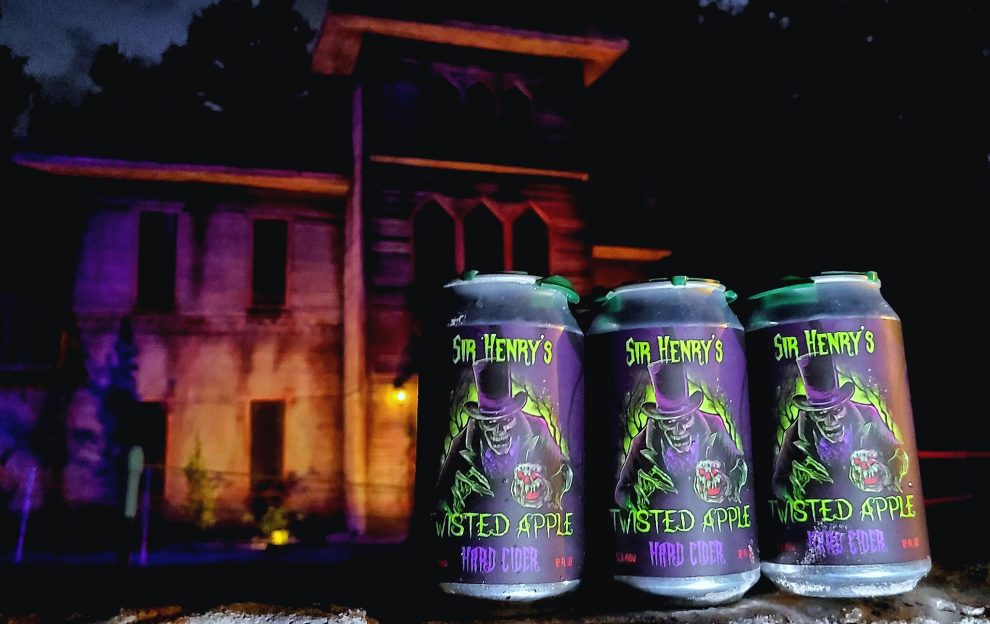 For an upcharge, you can experience BREAKOUT, a laser tag game, where you can battle it out with your friends to see who will get the highest score! Tickets may be purchased on-site and regular admission is required.

An additional upcharge activity is PYRUM’S SNARE, an escape room, where the legendary pumpkin creature Pyrum has lured and trapped you in his shack. It is up to you and your group to use clues to find a way out before he makes his return and turns your face into a Jack-o-Lantern! Tickets may be purchased on-site and regular admission is required.

What You Should Know For Your Haunt Visit 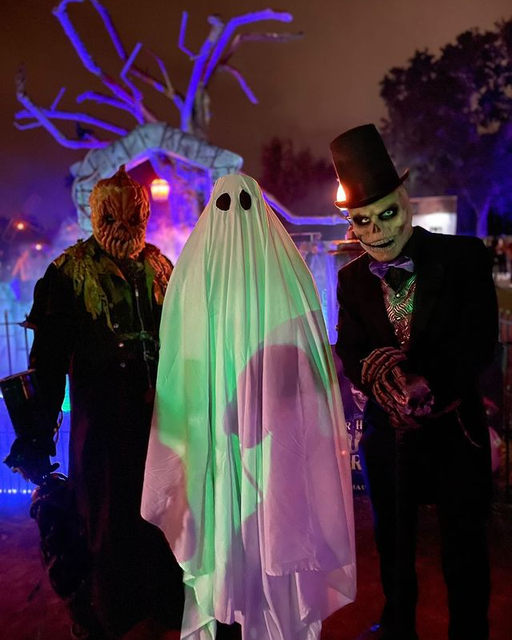 If you’re considering visiting Sir Henry’s this season here are some things to keep in mind:

Check out their website to learn more about the haunt, get directions, and more!